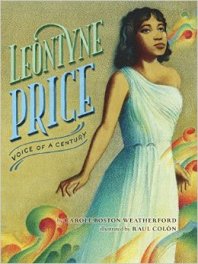 Leontyne Price overcame racism and hate to become a famed international opera star; Price’s celebrated career served as inspiration for African-American female vocalists such as Jessye Norman and Grace Bumbry,  who followed in her footsteps.